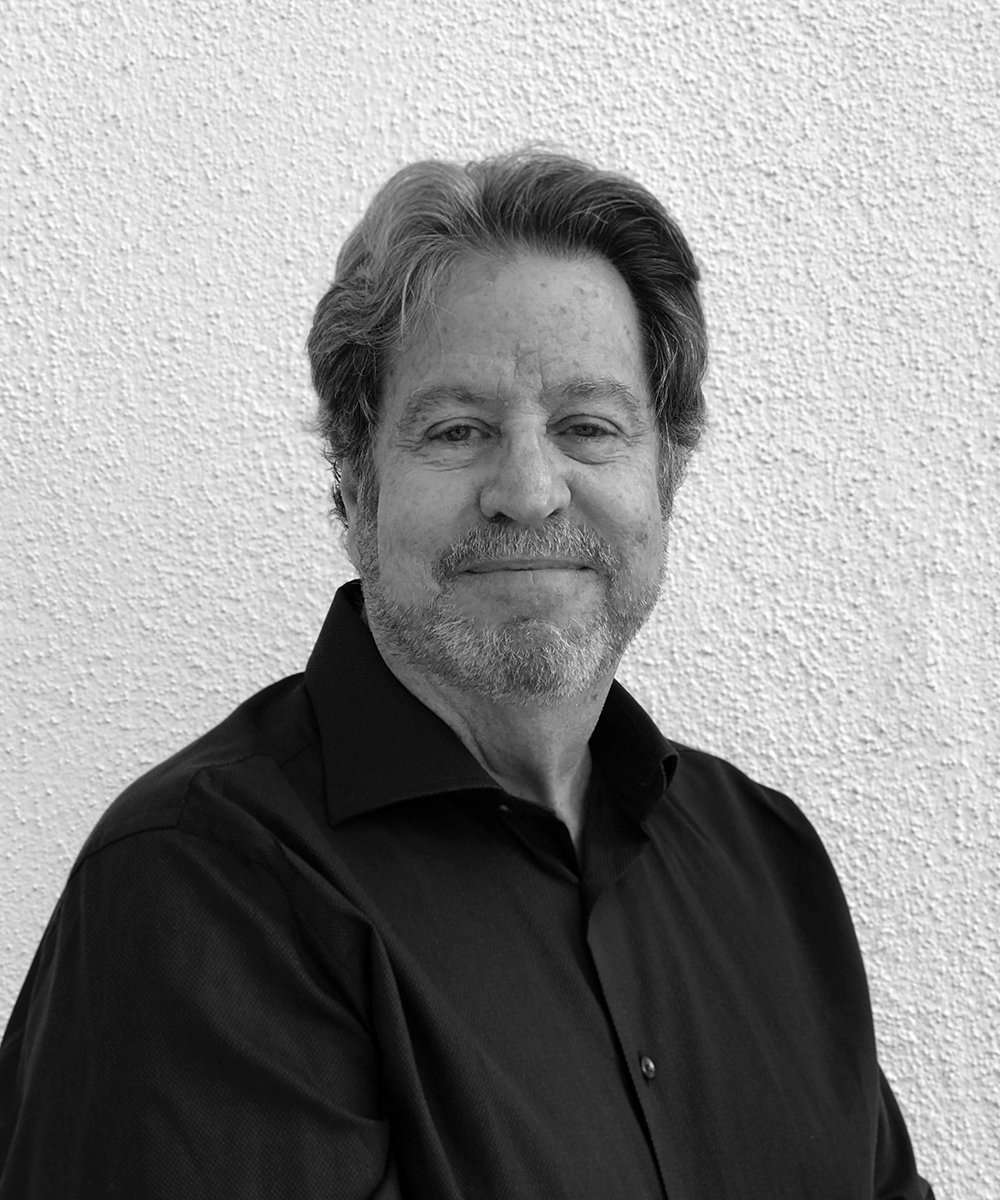 Robert Swatt grew up in Los Angeles where he was exposed to the works of California’s early modern masters and gained an appreciation of architecture at an early age.  He received his education at the University of California, Berkeley, graduating with honors in 1970.

​Robert opened his own firm in 1975.  From 1977 to 1984 he was a principal of Swatt & Stein Architects, and in 1984 founded Swatt Architects in San Francisco.  Prior to starting his own firm, he worked with Howard A. Friedman in San Francisco and Cesar Pelli in Los Angeles.  From 1975 to 1977 he taught architectural design at the University of California, Berkeley, where he has also served as a Director of the College of Environmental Design Alumni Association and was a founding member of the Distinguished Alumni Awards committee.  He has lectured at the University of California, Berkeley, San Francisco Museum of Modern Art and the Monterey Design Conference, and exhibited work at the Monterey Design Conference, Modernbook/Gallery 494, LIMN, the San Francisco AIA, and the Cooper-Hewitt Museum in New York.  In 1992 Robert Swatt was elected to the College of Fellows of the American Institute of Architects, and in 2005 he was named a Howard A. Friedman Visiting Professor of Architecture at the University of California, Berkeley.

​In 2009, Swatt Architects merged with George Miers & Associates, becoming Swatt | Miers Architects, based in Emeryville, California.  Swatt | Miers has built an international reputation for design excellence. Projects Robert has worked on include award-winning and internationally acclaimed private residences throughout California and in Hawaii, Colorado, Canada, India, and Spain. Swatt | Miers has been recognized with over 90 design awards including twelve from the American Institute of Architects; a National Design Award for the Icehouse, Headquarters of Levi Strauss & Co; Project of the Year (2010) for the Tea Houses, Residential Architect Magazine; and two International Design Awards and three American Architecture Awards from the Chicago Athenaeum Museum of Architecture and Design for the Tea Houses, Mystic Ranch, and the Cheng-Brier, Retrospect Vineyards, and Vidalakis houses.

As a Partner of the firm, Robert is active in every phase of the work for Swatt | Miers, beginning with traditional design drawings, and takes pride in creating unique, one-of-a-kind custom homes. He believes there are three key timeless principles of modern residential architecture. First, as a reflection of the informality of contemporary family life, open planning, with fewer compartmentalized spaces, provides connectivity and spatial excitement. Second, in response to varying site typologies, knitting the architecture to the land, with varying degrees of contrast, can create a lyrical dialogue between architecture and nature. Finally, strong indoor-outdoor connections that blur the boundaries between the two help to connect family life to nature by bringing the outside in.

Articles on Robert Swatt’s work have been published in Architecture, Architectural Record, Domus, GA Houses, Dwell, Hinge, Interior Design, the New York Times, Process Architecture, Progressive Architecture, Wallpaper, and other journals and magazines in the USA and abroad. Private residences have been featured in numerous books published in the USA, Japan, China, Germany, the United Kingdom, and Australia.